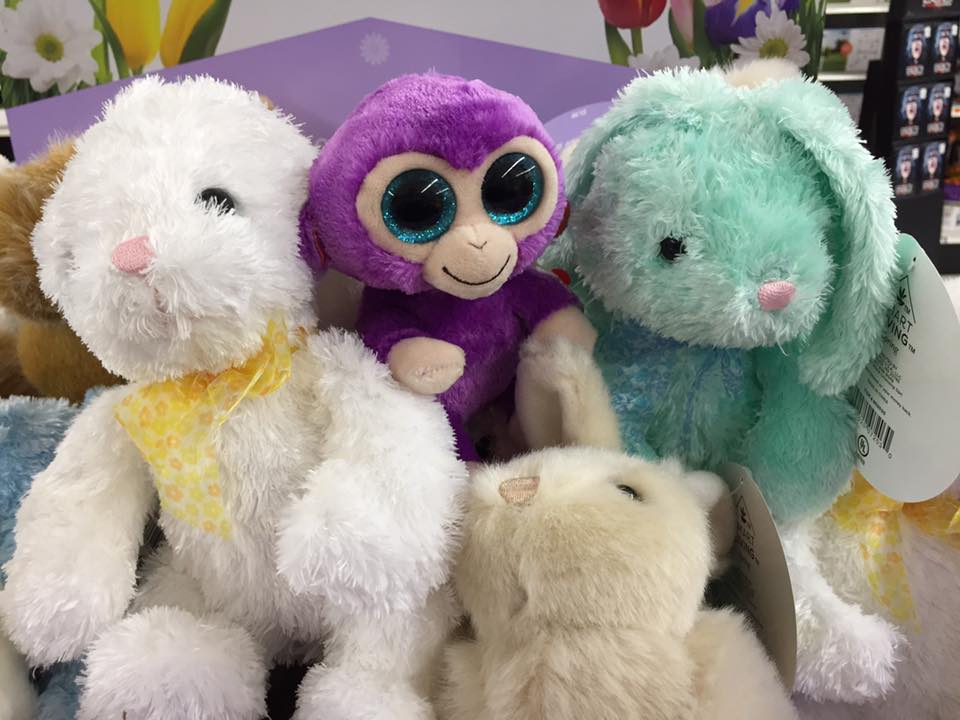 As I glanced around the large conference room table, I saw the many faces of my son’s educational team. From administration, to teachers and therapists, they were all assembled as we came together for his year-end meeting. We all wanted it to be a celebratory time, highlighting his accomplishments, but the tone was somber. The recommendation was for Jack to be placed in a private therapeutic program outside our public school district. Jack had a laundry list of diagnoses: Autism Spectrum Disorder, Anxiety, Attention Deficit Hyperactivity Disorder, Sensory Processing Disorder, and Dyslexia, which made typical educational setting more challenging. To Jack’s credit, with the supports of his IEP (individualized education plan), academically he had done extremely well.

Even with Jack’s success over the past two years, the team believed with his behavioral needs and along with the upcoming redistricting of the elementary school system, it would be in his best interest to be placed in a different learning environment. There were too many unknowns and Jack required more calm, not chaos, to consistently acquire self-regulation. I was crushed upon hearing the proposal of a new school, one that was fifty-minutes away. For the second time in Jack’s short career as a student, we found ourselves at the crossroads, of deciding placement for our son.

Something happens when your child’s disabilities surface in destructive ways. Shame lies just under the surface, all the time. Society labels—you and your kid—and you know it. It is felt on the playground, in the school and at the local grocery store. By mid-summer, I realized I was at my own crossroads—I could allow myself to be paralyzed by my feelings of inadequacy, guilt and fear or I could step on a different path. At the heart of it, I knew how amazing my kid was and who we were as a family. I believed in Jack and that was all that mattered.

Today, we are at the end of Jack’s third year at his therapeutic school. He has made friends, excelled in his academics and has a deep understanding of emotions and how to express himself. There has been no elopement or destructive behavior and he is able to remain regulated by accessing the tools he has learned. The best, and most unexpected part of this experience has been witnessing Jack’s compassion and acceptance for others. Not only is he a part of a community that cultivates kindness and empathy, he has become a peer model. Beyond being a reflection of the impact the specialized school and their staff has made, it is a profound example of how he feels about himself. Every day, he accepts a little bit more, because he sees himself in his peers, ones who he loves and trusts, and he realizes, sometimes the differences we have make all the difference.

By having Jack attend a therapeutic school with a small learning environment he was given the space he needed to grow. Jack continues to succeed and impress everyone with his dedication and resilience. He has had many mentors, but Jack has been my biggest teacher, and wouldn’t have it any other way.