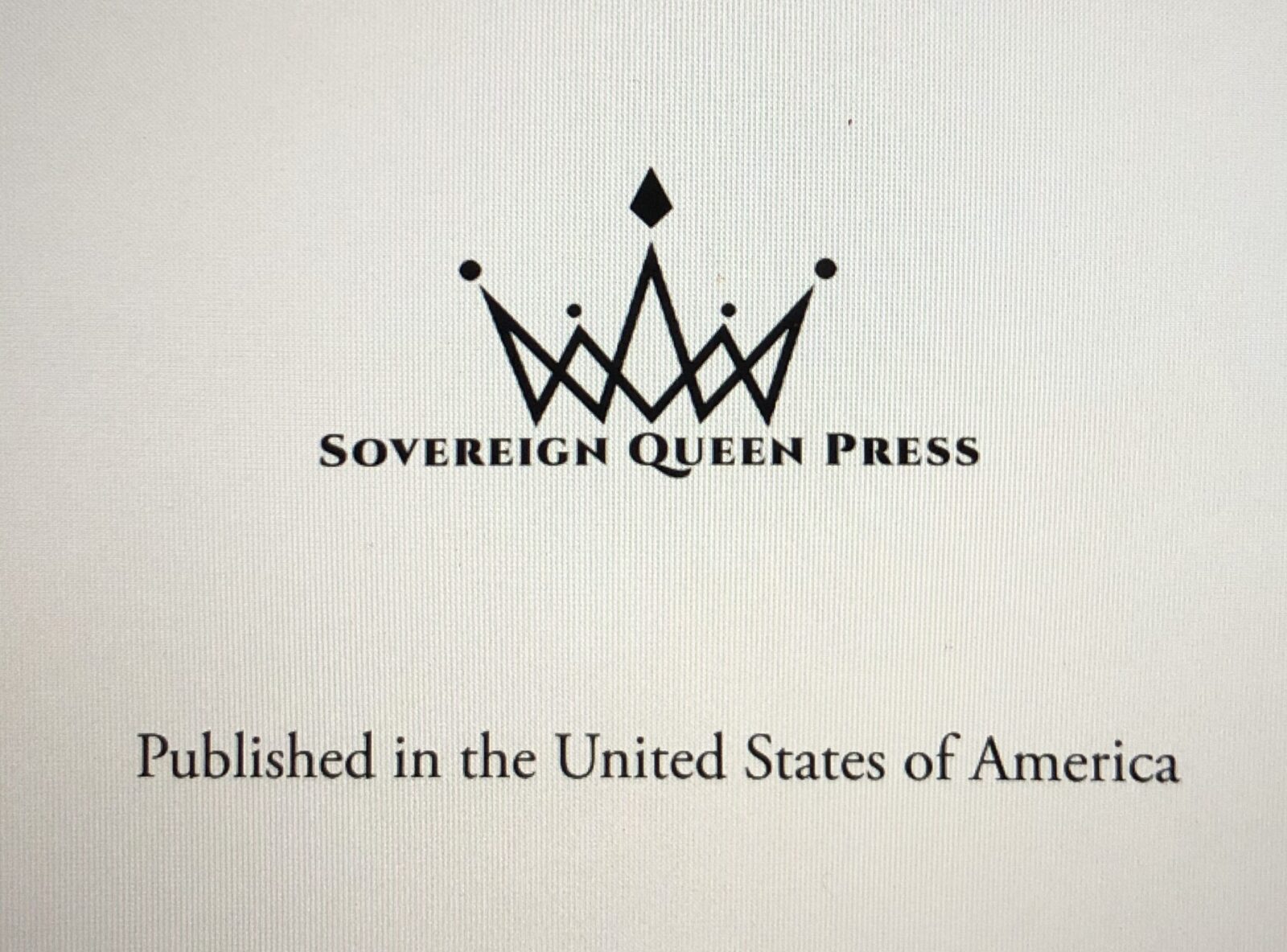 The idea of becoming an independently published author was something that developed over time. I had just completed A Life Suspended, a project which was emotionally charged, and it left me feeling vulnerable and exhausted. The book and stepping into the writing world had presented an opportunity for me to shift my perspective. As part of this process, I was working on my inner independence, peeling away social and familiar conditioning to get to the heart of who I was and who I wanted to be. How did I want to live and experience the next part of my life? Meditation, women’s circles and therapy helped me explore and listen. I rekindled my relationship with nature and began to create a spiritual practice that spoke to me. I slowly let go of the opinions of others and allowed myself to fall into the ebb and flow of life. I continued to write and shape my craft. I felt touched by inspiration and was often brought to tears when I witnessed the innate beauty in ordinary things. I began to experience life as multi-faceted, and faith in myself, divinity, and grace was born anew.

The inner work made the made the outer work possible. My independence, confidence and resilience were cultivated through acts of self-love and forgiveness. These steps brought a profound awareness. A friend of mine described me as being “sovereign.” As a lover of words, “sovereign” played around in my head for a while. I even wrote a poem about it and read it at an open mic night at a local library. That experience, too, allowed me to extend myself in ways I hadn’t before. It was symbolic, writing a piece about independence and standing up and reading it in front of strangers. I stood in my vulnerability, sharing my words and speaking a newly discovered truth.

The word sovereign, as defined in the Merriam-Webster dictionary states: one that exercises supreme authority within a limited sphere; having generative curative powers. I have also read other definitions as being self-governing.

I knew there were times in my life when I lost my voice and didn’t speak up. When I didn’t feel worthy and was stuck in a cycle of seeing my world through the eyes of scarcity. As I shed outdated beliefs and allowed myself to fall deeper into the process of becoming, I began to see what had always been true…sovereignty was my soul’s signature. I consciously shifted my perspective. I saw things in a different light. I wasn’t a “damsel in distress” waiting to be saved. Instead, I was the girl on the horse, sword in hand riding into battle. I was rewriting the stories I had been told as a child of Cinderella, Sleeping Beauty and countless others.

In the beginning stages of publication, I chose the traditional route of querying literary agents in hopes of getting representation to take A Life Suspended to the big publishing houses. I educated myself about the field and crafted letter to agents in the concrete jungles of in New York City, Los Angeles and Boston. In between the lull of responses I wrote on my blog and kept learning. After reluctantly attending a talk on self-publication, I knew it was the right path for me. It made perfect sense that I would become self-governing and continue to “generate my curative powers.” I realized I had been repeating an old pattern. The energy of querying and waiting was for me, the same as hoping to be chosen at the junior high school dance. Having some else hold my hand, think I’m pretty and make me believe I was good enough.

I’m not saying this is true for everyone’s experience with traditional publication—but for me, in that particular point in my inner and outer evolution, it was. It was time for me to take the reins and bring my memoir into being. I had carried and birthed four babies for god’s sake! I could do this!

In choosing to be the publisher and executor of my project, I had the privilege and the responsibility to assemble a team of professionals to assist me. Birthing the book was not a solo journey, although there are some writers who do the work themselves, I wanted to work collaboratively. When it came time to choose an imprint name, I knew just the one. Sovereign Queen Press. Truth be told, I originally wanted Sovereign Press, but it was already taken. But queen feels fitting as I have been reclaiming my power not only as a human, but as a woman. And I believe, embodiment of the queen energy isn’t something that’s given. It is proclaimed by continuous acts of showing up, taking risks and loving oneself. It is unity and taking pleasure in cultivating relationships with self and others. It is listening and trusting the inner wisdom which speaks softly. It’s holding vulnerability and power with both hands.

Claiming my worth wasn’t about ego. It was reclaiming what I had lost or given away. We’ve all had experiences where we lost ourselves. Where we made ourselves small. When we were impacted by trauma or the harshness life can deal. My blog is dedicated to these stories, how we collectively rise and see ourselves as we really are, not what we have always thought, or have been told.

Sovereign Queen is not only a name, it is the symbolic representation of the journey I have been traveling. These days my professional and personal life have merged. The path toward publication has been about self-discovery and the obstacles presented have provided me with opportunities for growth. My hope is for you see yourself as we connect through these essays. My wish is that we too rise and reign—we root down into our sovereignty and continue to evolve into our best selves. May we all see our worthiness and claim the soft, beautiful power within us.

2 thoughts on “A Life Suspended: My Story Toward Independent Publishing #3 Sovereign Queen Press”