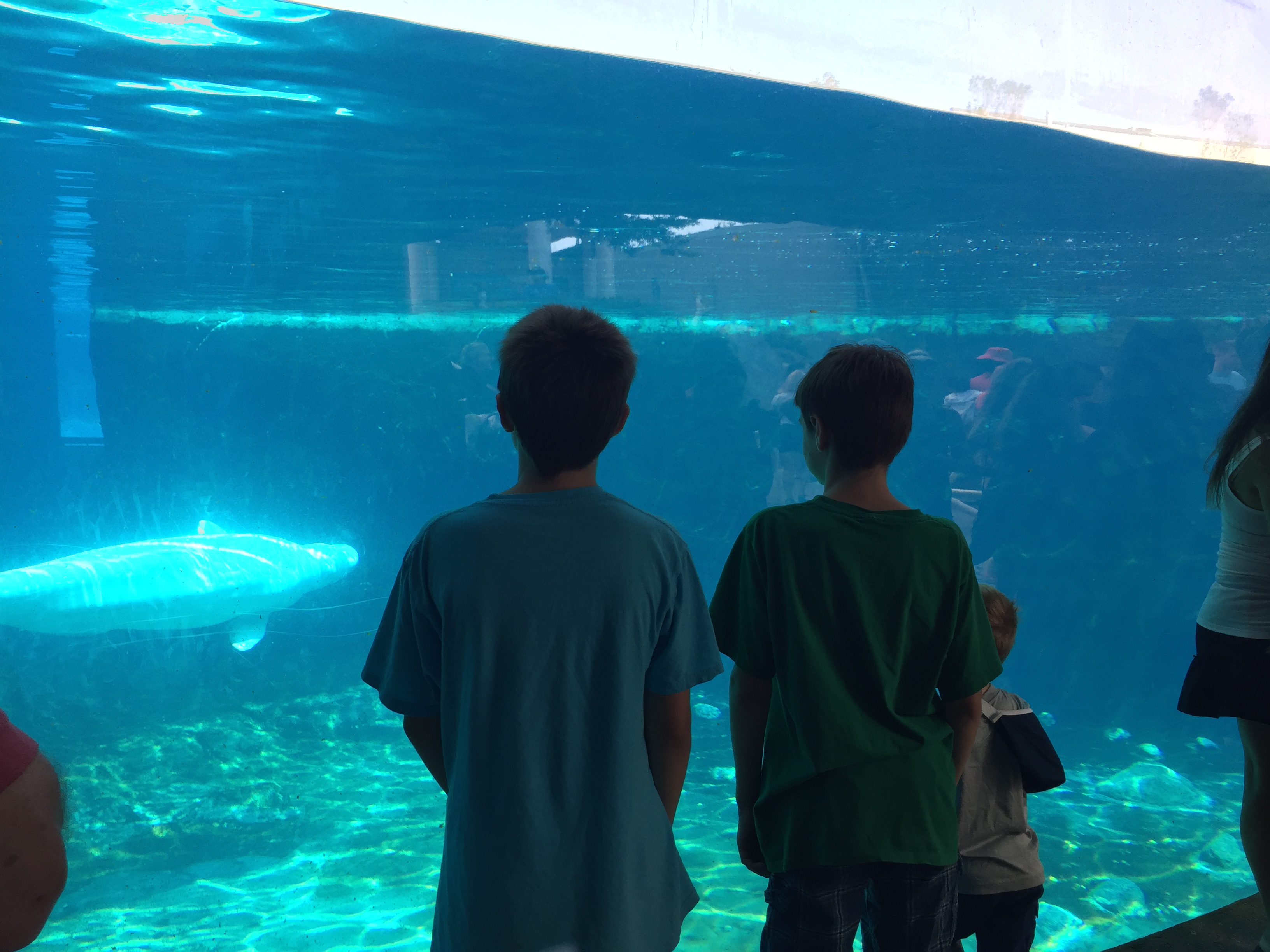 Flipping the Switch: Changing How We View Our Child’s Differences

“Mom, do you think Alexander Hamilton had Asperger’s?” My twelve-year-old son asked me while driving in the car as we listened to the soundtrack of the musical Hamilton. I was taken back at first at his question, as I never thought about it, as there were no diagnoses at that time for Autism.

I responded, “Well, Jack what do we know about him?” Bringing him back to the facts. We list all of the things we had learned about Hamilton and his life, how driven he was, how stubborn he was, how keenly focused he was… My other son, Aidan, was also listing characteristics about Alexander, and noted that he might have ADHD.

The Hamilton soundtrack has been playing continuously in our home, car, and iPods for the past ten months. My son, Jack, who has Asperger’s, has embraced the musical and Alexander on a deep level. That is what a good musical does; it touches something inside of us. What is remarkable about this particular conversation is to hear how they perceive the positive characteristics of Hamilton, because it aligns with how they think of themselves.

Jack, who was diagnosed at the age of seven, has known about his diagnosis for several years. He accepts his autism. For Jack, it is like having blue eyes, they are a feature of who he is. This was not how we started off though. It was a lot harder in the beginning for Jack to acknowledge his disability. Due to circumstances that led up to Jack’s diagnosis, he thought that he was a bad kid. When we told him that he was diagnosed with Asperger’s he took it as “something was wrong with him.”

He was not alone in seeing his differences. Prior to his diagnosis, I too, was jotting down, examining, and reporting to the many professionals how Jack was different. His differences were highlighted at school and we reinforced them at home, unknowingly, making him feel the pressure of trying to be someone he was not. As we put the pieces together, the numerous testing and doctors visits, along with his current diagnosis’s, it created a profile of Asperger’s Syndrome. The professionals could now hone in on treatments to help him understand his internal wiring and address the underlying causes for his behavior. Once I saw the full picture of Jack, I educated myself, and found compassion, and understanding. My anxiety lessened and I could see his strengths. In so many ways, his differences, were not deficits, they were assets.

Fast-forward to the present moment, after years of learning about his diagnoses, (Autism, Attention Deficit Hyperactivity Disorder, Sensory Processing Disorder and Dyslexia), he has intergraded these features about himself, pulling out good things. What he sees in Hamilton—he sees in himself. He is driven; preservers through challenges and says what is on his mind. He is passionate and has a profound belief in right and wrong. This essay is not about diagnosing Alexander Hamilton. It is about a boy who sees the worth in him self and others.

In this moment, I can see that Jack has reached a level of self-awareness, and self-acceptance that had seemed like a pipe dream to wish for three years ago. It is a powerful example of how flipping the switch on how we viewed differences, by shining a light on the positive aspects, has given Jack confidence and the permission to be who he really is—an amazing young man with endless possibilities!